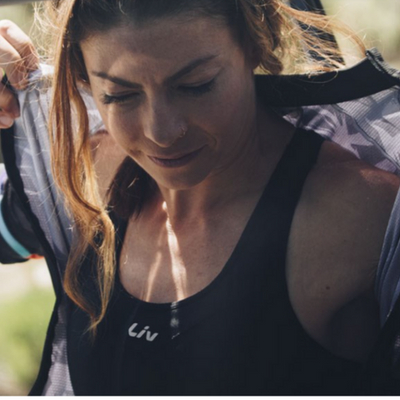 How to Wash and Care for Cycling Apparel

HOW TO WASH AND CARE FOR CYCLING GARMENTS

A favorite jersey with just the right amount of pockets, bibs with leg bands that do not squeeze too tightly, and gloves to match with a comfortable grip – the perfect cycling apparel is priceless. But, just like your favorite pair of jeans or a silk blouse, biking gear comes with plenty of “do and don’ts” when it comes to keeping it clean. 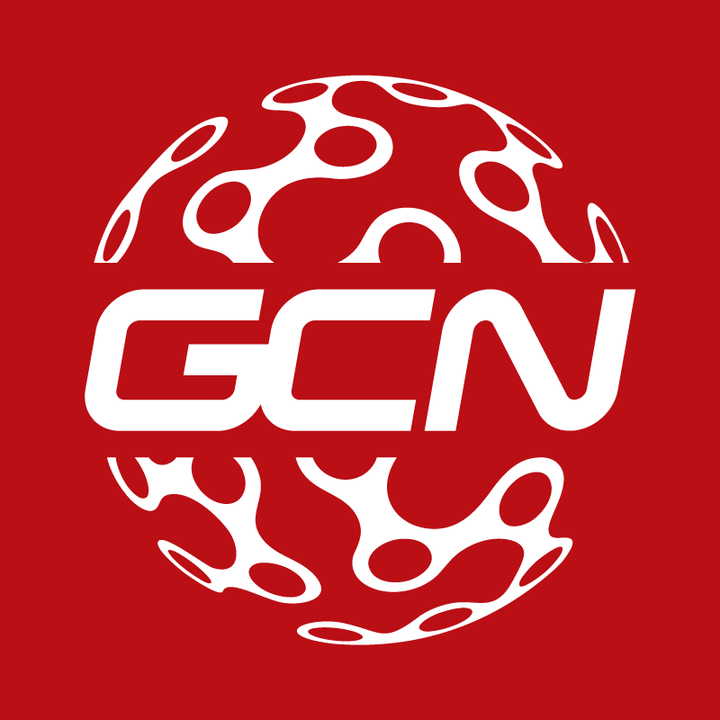 How To Ride In A Group from GCN

Riding as part of a group is more sociable and can save you energy during a long event. The performance advantage to riding in a group is that several people can share the responsibility of setting a manageable pace as well as sheltering their riding mates from the wind - a technique known as 'drafting.' The most efficient formation for a large group is to ride side-by-side in pairs, with riders gradually rotating and sharing their turn on the front. How long your turn is depends a lot on weather conditions and how strong you feel, but 5 minutes is a good starting point. Riding in close proximity to other riders does carry it's hazards though, so be sure to give enough space to maneuver, don't overlap the wheel in front and be sure to keep good communication with your riding companions.

Here's a few of videos from the guys and gals at GCN to help explain how to ride in a group, group ride etiquette and how to train on a group ride without annoying your friends.

How To Ride In A Group

How To Train On A Group Ride Without Annoying Your Mates 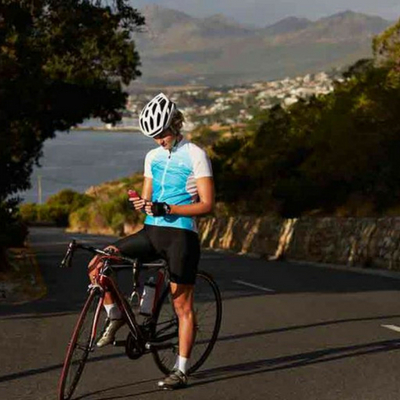 A Cyclist's Guide to Speaking Strava

GETTING ON STRAVA CAN FEEL LIKE LEARNING A NEW LANGUAGE. HERE'S THE BICYCLING GUIDE TO SOME KEY STRAVA TERMS.

By the Editors of Bicycling Magazine

Maybe you're new to the cycling app Strava - or maybe you're happily app-free but tired of not having a clue what anyone in your group ride is talking about. Don't worry, the folks at Bicycling Magazine are here to help. Here's their guide to the cycling terms used by (and about) the popular ride-tracking social network. 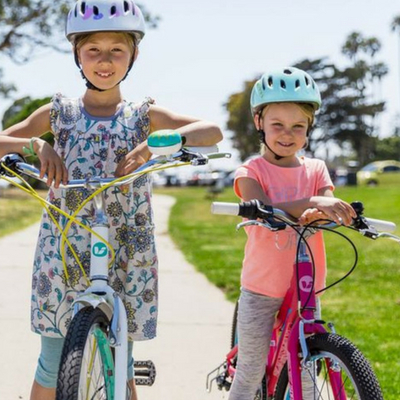 Tips for Buying the Right Bike for your Child

You love cycling. Now that you have a little one, it is time to get them into the sport you love! You have probably already sparked their interest 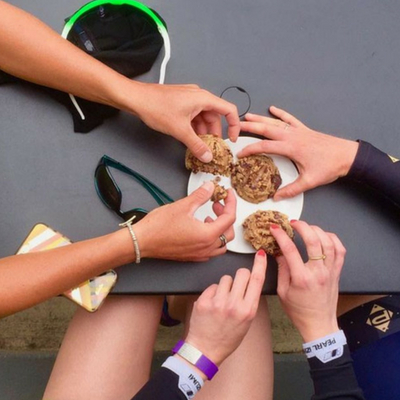 With cycling, learning to embrace the comfort and discomfort in balance is what keeps me pedaling. It isn’t about “earning” a treat, it’s about rewarding and refueling your body with what it craves most. Push hard. Eat the cookie. This recipe for ridiculously rewarding chocolate chip cookies will become your go-to post-ride. 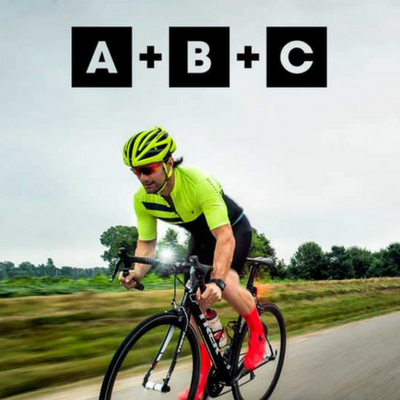 Research shows that cyclists drastically overestimate the distance at which they are detectable by motorists. Unless we’re actively doing something to increase our detectability, we may not be seen at all. And that’s an alarming reality. But there are simple steps we can all be taking to stand out. The following guidelines were developed using research conducted by students of Clemson University’s Perceptual Awareness department. The ABCs of Awareness—Always on, Biomotion, and Contrast—are presented here in a good, better, best hierarchy. Using daytime running lights is a good way to be noticed, but a combination of daytime running lights, highlighting your body’s moving parts, and choosing gear that contrasts with the environment is the best option. The more of the ABCs you practice on every ride, the more you’ll stand out.